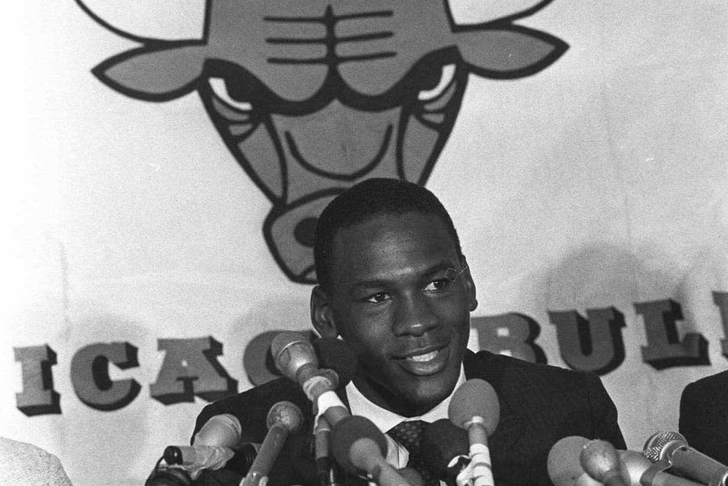 Many people don't remember that Michael Jordan, arguably the greatest basketball player ever to play the game, was passed up in the 1984 NBA Draft by two teams before being selected by Chicago.

Check out this broadcast from 30 years ago. And just a thought, but they really ought to bring back the smooth jazz element to highlight reels.

Must-read news on YOUR teams