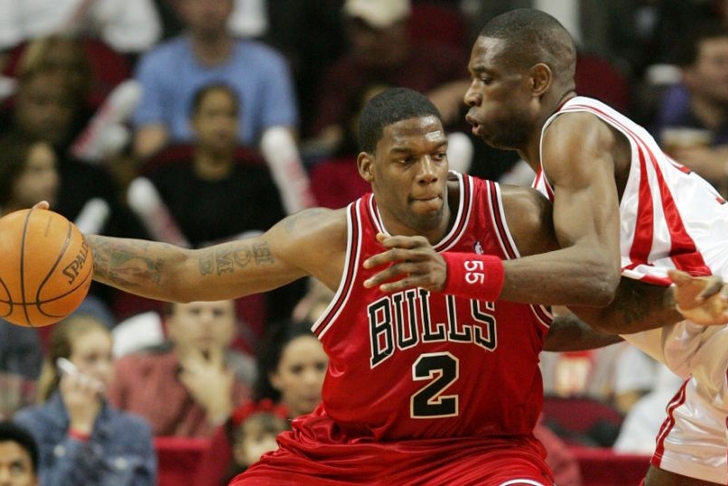 Chicago Bulls fans are both excited and nervous about the upcoming road to the 2015 NBA Draft, but we have a few cautionary tales we have to share before the draft noise gets ratcheted up a few notches. Here's our list of The 3 Worst Draft Picks In Chicago Bulls History. 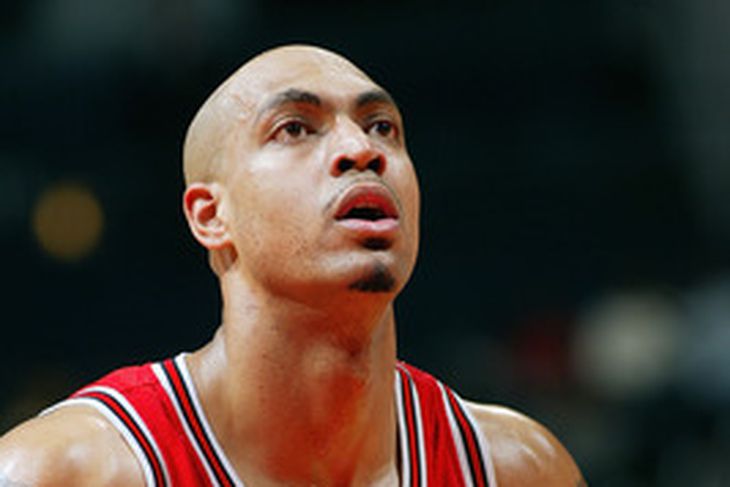 Fizer was tabbed as the team's replacement for Elton Brand in the block after Brand was shipped off to the Los Angeles Clippers. What the Bulls actually got was a serviceable secondary scoring threat who was a complete dud on the boards. Fizer washed out of Chicago after four seasons, meandering through two other organizations for two years before heading out of the league.

Two #4 picks in two straight years. Two busts. The Bulls envisioned a Twin Towers frontcourt of Curry and Tyson Chandler, but Curry couldn't match his scoring production with the maturity and discipline required from the NBA grind. Curry left town after four seasons, and while he resurfaced in decent fashion with the New York Knicks, he remains one of the most frustrating draft busts in the history of any organization.

Man...the early 2000s were a bad time to be a Bulls fan. Chicago tallied just 53 wins from 1999-2002 (along with just 13 the season before in a lockout-shortened campaign). That landed three straight top-four draft picks. They were able to cash in on exactly zero of those. The former Duke product was the last of trifecta, following up the gift of Michael Jordan's former locker with a rough rookie season before a motorcycle accident ended his abbreviated career. A sad tale altogether.