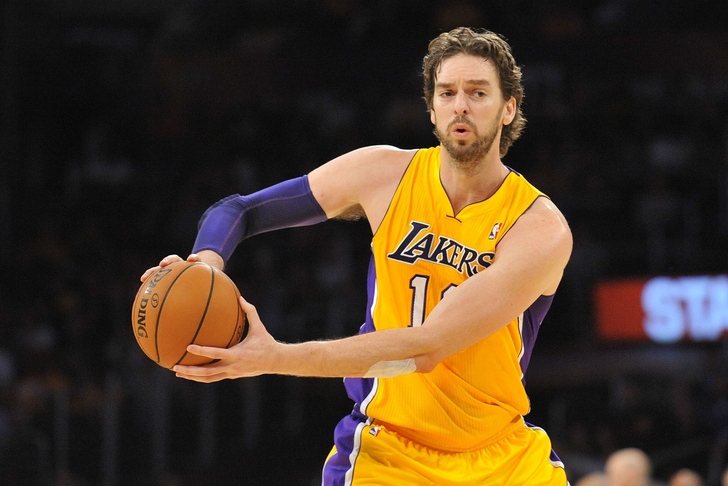 The Chicago Bulls will have a new big man roaming the floor at the United Center next season, as Pau Gasol has just declared his intent to sign with the team.

It hasn't been easy. After meditating it a lot I've chosen to play with the Chicago Bulls. Looking forward to this new chapter of my career

According to Adrian Wojnarowski of Yahoo! Sports, Gasol's deal will be somewhere in the range of $6.5 million per year - $3.5 million less than he could have earned if the Los Angeles Lakers and Bulls could have agreed on a sign-and-trade.

However, Gasol now joins a healthy Derrick Rose, along with Joakim Noah and Taj Gibson, on a Bulls team that could very well be top contenders in a rapidly-changing Eastern Conference landscape.

For the latest on Pau Gasol's contract with the Bulls, stay tuned to Chat Sports and our Chicago Bulls team page.