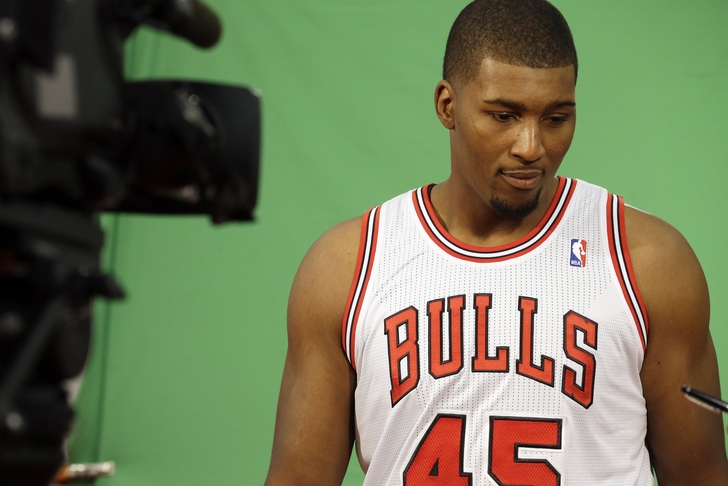 The Chicago Bulls are expected to trade reserve center Greg Smith to the Dallas Mavericks as early as this upcoming Monday, per Tim MacMahon of ESPN Dallas.

According to MacMahon, "it isn’t known what the Mavs are giving up in the deal, which was first reported by Yahoo Sports."

As reported by Marc J. Spears of Yahoo! Sports, the move will likely be a cost-cutting measure for Chicago:

The Bulls are expected to trade center Greg Smith to Mavericks as early as Monday to help clear salary, sources said.

The 6-foot-10, 250-pound Smith averaged 5.3 points and 4.1 rebounds in just 14.4 minutes per contest in three seasons with the Houston Rockets. Houston waived him in April, prompting Chicago to sign him to a minimum-salary deal through next season.

In Smith, the Mavs will pick up a cost-effective replacement for DeJuan Blair, giving the team physicality and production in limited minutes off the bench.

For all the latest on this trade, stay tuned to our Chicago Bulls and Dallas Mavericks team pages.