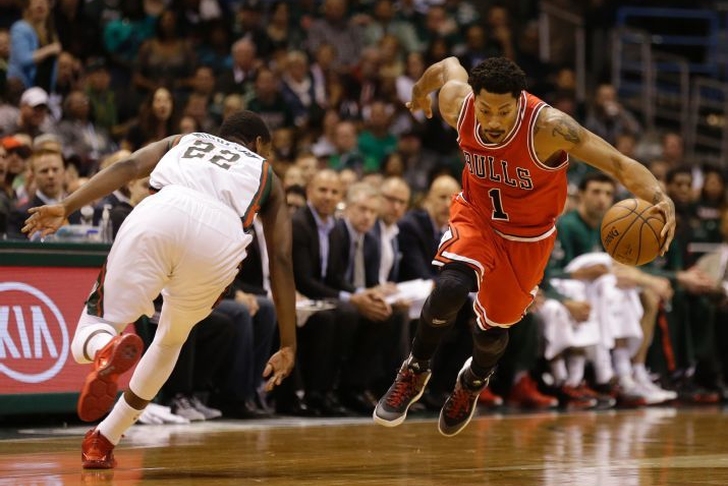 Chicago jumped out on the Bucks early, taking a commanding 20-point lead early in the first quarter and never relented, cruising to the biggest victory in team postseason history.

The loss eliminates Milwaukee, while the Bulls advance to face the Cleveland Cavaliers in the Eastern Conference Finals.

Chicago held Milwaukee to just 32.9 percent shooting, forced 18 turnovers, and shot 51.1 percent from the field themselves. All of those things are ingredients for a HUGE blowout.

Pau Gasol had his best game of the series for the Bulls with 19 points and eight rebounds, while Derrick Rose had a good bounce-back game with 15 points, five rebounds, and seven assists. Mike Dunleavy led all scorers with 20 points.

When you lose by 40 in the playoffs, it's because no one played well.

Chicago will face the Cleveland Cavaliers in the Eastern Conference Semifinals. Game 1 will be in Cleveland on a date yet to be determined.