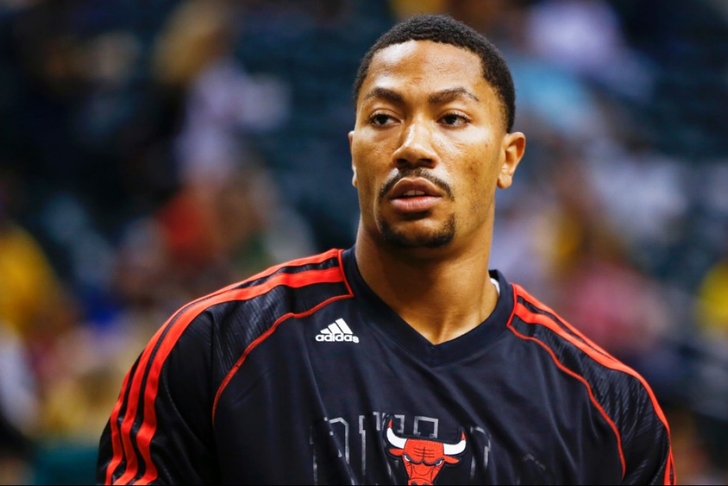 Chicago Bulls fans feared the worst on Friday when oft-injured superstar Derrick Rose rolled his left ankle in the second quarter of the team's home loss in overtime to the Cleveland Cavs.

The Bulls' official Twitter listed his left ankle as sprained. However, per Nick Friedell of ESPN Chicago, Rose says he's going to be fine:

Rose, knowing how freaked out Bulls fans were seeing him on the sideline due to another injury, also sent a message to his fans in the Windy City:

No official word has been give on how much time Rose could miss due to the sprain. The Chicago Bulls' next game is on Saturday at the Minnesota Timberwolves.