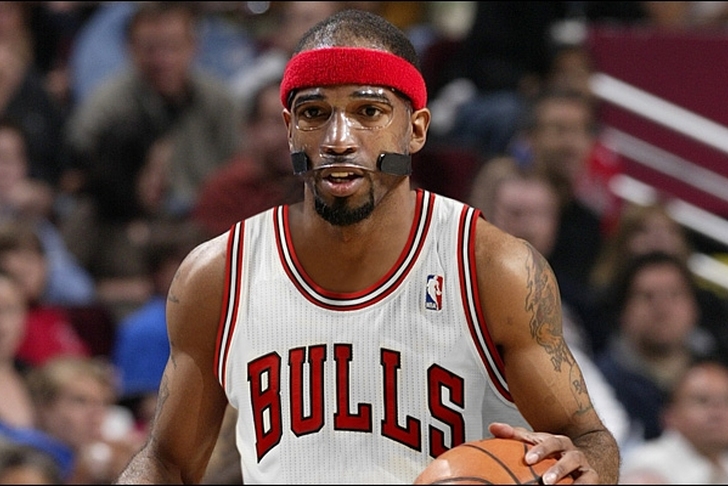 In a move that will surprise pretty much no one, the Chicago Bulls will waive guard Rip Hamilton, according to Ken Berger of CBS Sports.

Rip Hamilton will soon be a free agent as the Bulls will waive him rather than guarantee his $5 million salary for next season, source says.

Hamilton is due $5 million next year, but the Bulls have a $1 million buyout option they are expected to exercise. Hamilton was a major disappointment in his two years with Chicago, bottom out last year when he averaged just 9.8 points in 21.8 minutes per game, his lowest totals since his rookie season.

While still a welcome addition off the bench, $5 million is way over price for Hamilton. The Bulls are already butting up against the salary cap and still need to sign a number of spots, and they will almost certainly end up close to the luxury tax.