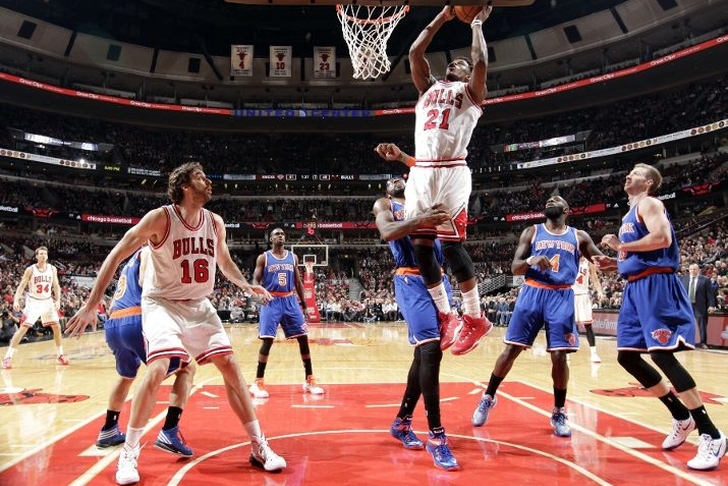 The Chicago Bulls are fighting to maintain their spot among the top three teams in the Eastern Conference, and have won four of their last five games. The New York Knicks are trending in the opposite direction, losing six games in a row.

New York struggles to score points, but Chicago's offense struggles when they're only getting significant production from one player. Butler and Gasol are the two most likely sources of Bulls offense, so if the Knicks can shut one of them down, they'll give themselves a chance to win.

Chicago has been playing really good basketball over the last two weeks, and New York has been playing terribly during that time frame. There's nothing to indicate that either will change tonight.