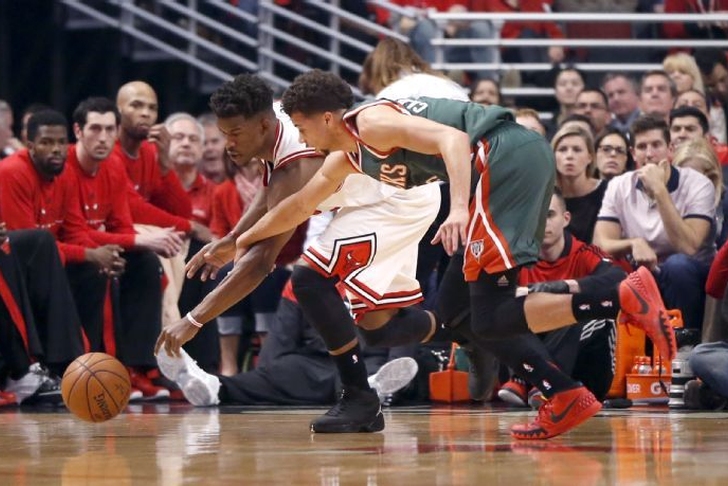 The Milwaukee Bucks have turned up the intensity, winning two games in a row over the Chicago Bulls after losing the first three. Can they force a Game 7 with another home victory, or will Chicago finally clinch the series and advance to the second round?

The Bucks’ defense is one of the best in the league, and they've really clamped down on Chicago in the past two games, holding the Bulls to just 89 points per game. Their length has really bothered Chicago's ability to get into the paint, and if they can turn the Bulls into a jump-shooting team, they'll pull off another win.

Milwaukee has more hope than they've every had in this series, but Chicago is playing with an increased level of desperation as they don't want to play in a Game 7. That increased level of intensity will prove to be the difference in this one.