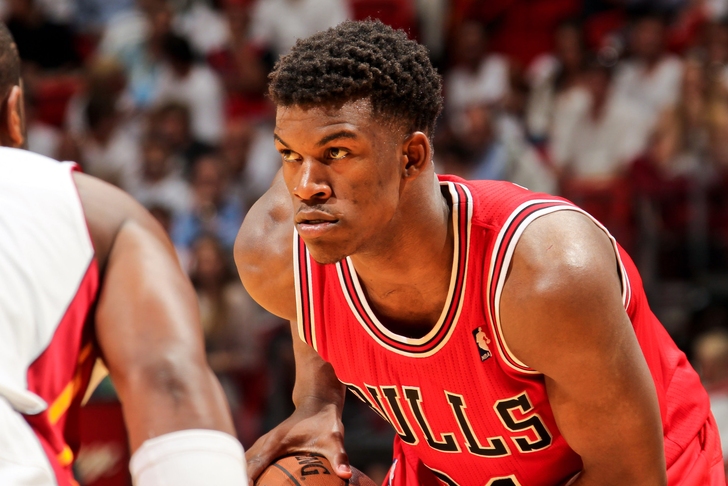 Friday night brings a marquee interconference matchup to the City of Roses, as the Portland Trail Blazers (8-3) play host to the Chicago Bulls (8-4) at the Moda Center.

Injuries change the complexion of this game

Per a team announcement, the Chicago Bulls will be undermanned without the services of Derrick Rose, Pau Gasol, and Kirk Hinrich during Friday's game in Portland. Chicago is one of the deepest teams in the NBA, so they still have plenty of firepower to compete, especially with the maturation of one Jimmy Butler.

However, Portland will be looking at Friday's contest as a chance to take advantage of a wounded Bulls team attempting to scramble to make up for the on-floor minutes they'll be without.

The numbers favor the Blazers

Portland has won five-straight overall and six-in-a-row against Portland. The Blazers have been magicians of a sort as well during their current winning streak, coming back from a 16-point deficit against New Orleans and a 23-point disadvantage against Charlotte to notch thrilling Ws. With Chicago's roster currently depleted, the numbers seem firmly in favor of the home-standing Trail Blazers.

Don't count out the Chicago Bulls, regardless of injuries. Head coach Tom Thibodeau is a master at extracting maximum value out of minimal parts, meaning that Friday's game will still likely be a fight worthwhile of its national television slot. However, especially with Nicolas Batum likely to return from his bruised right knee, the Portland Trail Blazers should be able to outdistance the undermanned Bulls by game's end.