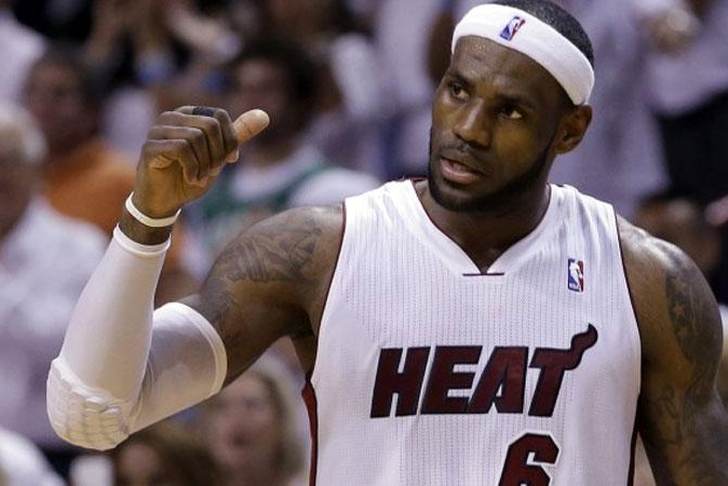 In today's look into Bulls rumors and news, the Chicago Bulls are in full-on recruiting mode on Tuesday, attempting to lure New York Knicks free agent Carmelo Anthony to the Windy City - but as everyone seems to be asking the past few weeks, what about LeBron?

Multiple reports are indicating that fellow Miami Heat stars Dwyane Wade and Chris Bosh are ready and willing to accept pay cuts to both land LeBron the max (perhaps on a short-term deal) and bring in another top-tier free agent to augment Miami's roster.

If this report is indeed true, the Bulls may be better served to keep their focus on Anthony, whether he is indeed their first or second desired option.

Indiana will do whatever it takes to keep the feisty Stephenson but the Bulls would be wise to chase him. Stephenson would give the Bulls another player besides Rose, who can get his own shot, something Chicago severely lacked in the postseason. He would also fit into Tom Thibodeau’s defensive system, giving the Bulls a physical perimeter tandem with Jimmy Butler. The Bulls have the draft rights on Mirotic, a Spanish star who has been tearing up Europe the past three years, but he finally seems open to a move to America after becoming disenchanted with Real Madrid.

As it stands, the Bulls look to have plenty of options on the table as the dominoes of free agency begin to fall over the next several days.