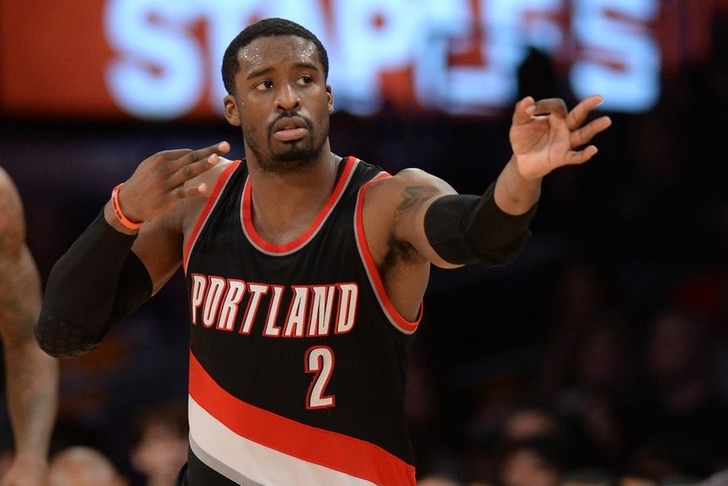 The Chicago Bulls are looking for someone to provide outside shooting for them - especially with Mike Dunleavy entering free agency - and ESPN analyst Jalen Rose says he believes free agent Wesley Matthews will join the Bulls.

Matthews, a sharpshooter and defensive stopper, has started in Portland for the past five seasons, and would take over the starting small forward role alongside Derrick Rose and Jimmy Butler on the perimeter.

Matthews had his season cut short due to a ruptured Achilles, but was having a career year. He's shot just under 40 percent from behind the three-point line during his six seasons in the league, and at 6'5" and 220 pounds, has the physicality to guard multiple positions on the perimeter.