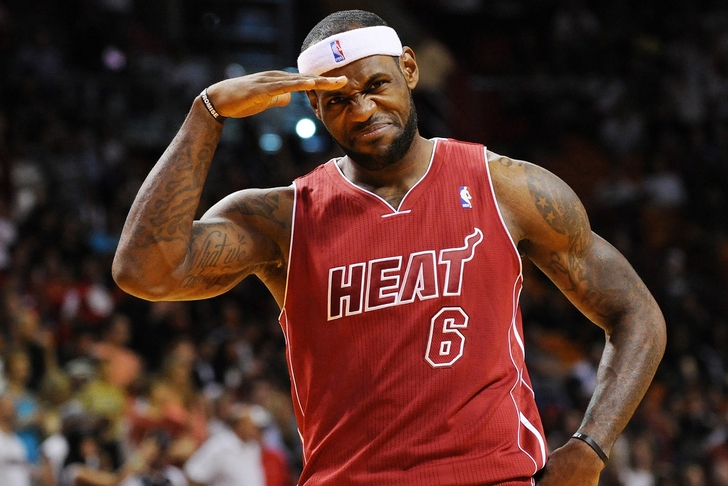 In today's Bulls rumors and news update, one respected Cleveland sportswriter believes that the Chicago Bulls present the best option to Miami Heat free agent LeBron James from a winning standpoint if he decides to leave South Beach.

According to Terry Pluto of the Cleveland Plain-Dealer, "if James wants to win now, the best place to sign is Chicago. The Bulls probably couldn't pay him more than $15 million. Not sure why, but James reportedly is determined to receive a maximum contract. That would eliminate the Bulls, Clippers and other current contenders. James would make them favorites to win the title."

With rumors swirling that the Los Angeles Lakers and New York Knicks have emerged as favorites to land free-agent forward Carmelo Anthony, the Bulls could very well shift their attentions to LeBron if he decides to grant teams face-to-face interviews in the next week or so.

Adding LeBron to a rotation that will feature Derrick Rose, Joakim Noah, and Taj Gibson should more than enough to take the Bulls from Eastern Conference title contenders to the very top of the heap when it comes to picking favorites.