Bulls Rumors: 3 Players Chicago Should Avoid In Free Agency Are... 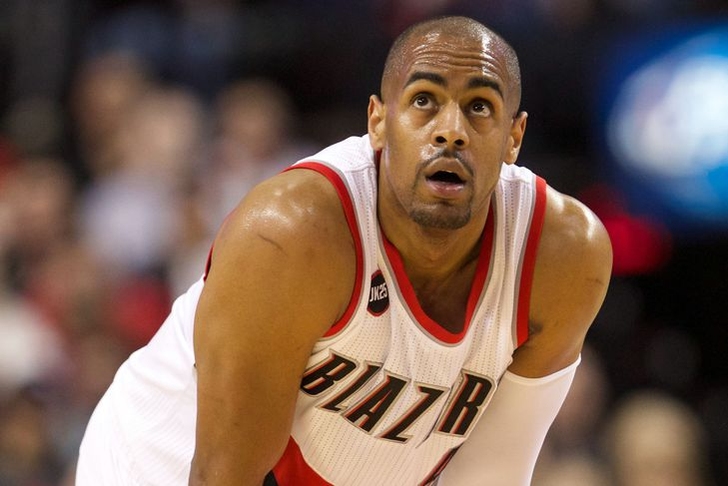 The Chicago Bulls put up a valiant effort in their Eastern Conference Semifinals loss to the Cleveland Cavs, but now is time to look forward towards the future. While the Bulls’ first priority is to re-sign Jimmy Butler and Mike Dunleavy Jr., there’s some out-of-house options to mull over as well.

However, bringing in the wrong player could send them in the wrong direction. Here are the free agents Chicago should avoid this offseason: Monroe hasn’t wanted to commit to Detroit long-term, and he's expected to sign with a contender. Chicago already has a good big man rotation with Joakim Noah, Pau Gasol, Nikola Mirotic, and Taj Gibson, but all four of them missed significant time this season due to injury. Given the history of these players, it seems likely that the injuries could continue throughout the season. The Bulls are looking for an insurance option for their rotation, and while Monroe is a good player, he would cost simply too much for the move to make sense. Chicago is looking to give Jimmy Butler some help on the wing, but Afflalo isn't the answer. While he's a solid player in his own right, he doesn't have the size or length to effectively guard small forwards, something he'd have to do if he was inserted into the starting lineup. The Bulls would have to pay him too much money to have him come off the bench, making this just a poor fit. Teletovic's reputation as one of the best shooters in this free agency class, and if the Bulls lose Dunleavy, they'll be looking to fill that need. However, Teletovic is not the answer. He shot just 32 percent from three-point range this season and can't do much else on the court, ultimately making him a liability for a team like Chicago.