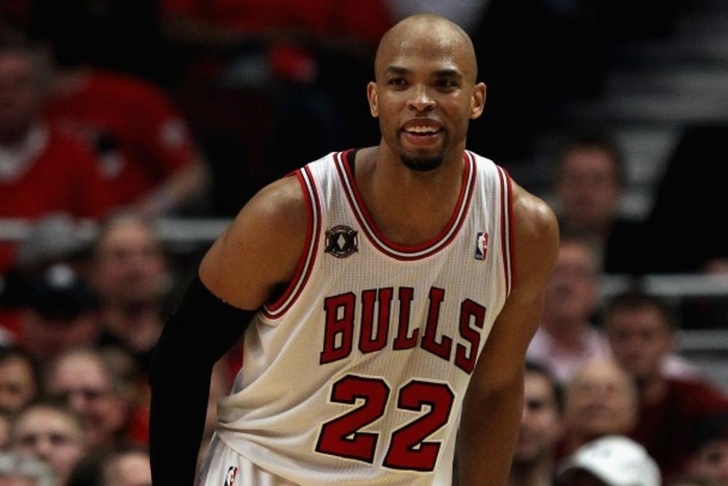 In this Bulls news update, Taj Gibson is aware of the assumption that he is unhappy with the possibility of returning to the bench after the Chicago Bulls signed Pau Gasol this offseason.

Gibson took to Twitter to counter that assumption directly:

I like coming off the bench tho!!! Starting or coming of the bench really doesn't matter. Please miss me with the drama #SeeRed#BullsNation

This all stems from this CSN Chicago report:

Privately, Gibson isn't too thrilled with the prospect of continuing to be a reserve, according to multiple people familiar with the situation, but the upbeat, team-first player values winning and chemistry too much to make it an issue or distraction. Furthermore, being an underdog his entire basketball career, it could serve as motivation and help him thrive, building upon last year's bounce-back campaign and improvement as a scorer, which came after a disappointing, injury-riddled season immediately following a long-term contract extension with the Bulls on Halloween 2012.

The full story might lie somewhere in between all of this, but it's likely a temporary distraction irregardless.