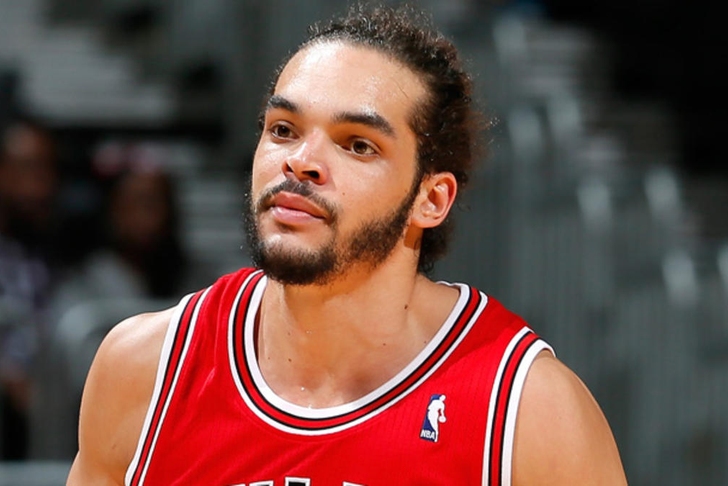 Bereavement leave is generally granted after the death of a loved one, and the Bulls (and Noah) have declined to comment further. Coach Tom Thibodeau told reporters that he hopes Noah will be available for practice Saturday.

A source told ESPN Chicago that Noah is expected to return to Chicago Friday night. The Bulls take on the Washington Wizards in the first game of their Eastern Conference first-round playoff matchup on Sunday at 4pm EST.