Bulls News: Doug McDermott Could Return From Injury This Weekend 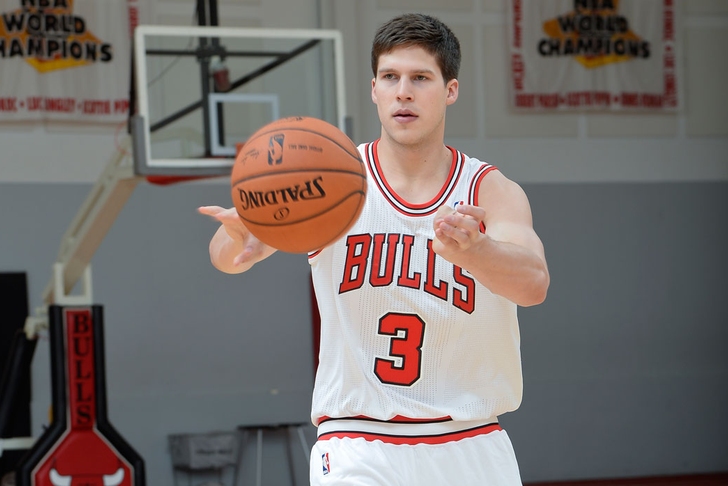 Chicago Bulls rookie Doug McDermott could be back with the team as soon as this weekend after missing a month-and-a-half with a knee injury.

To add onto that, the Chicago Daily Herald is adding that the initial prognosis that McDermott is likely to return next week may be pushed up, and the former Creighton University star could play as early as this weekend.

McDermott has been sidelined since November 30th with his knee injury, and has averaged 3.2 points and 1.6 rebounds per game. While those aren't eye-popping numbers by any stretch of the imagination, coach Tom Thibodeau and the Bulls would love to have him back both as an extra weapon and to get him needed reps and minutes to acclimate him to the NBA level of play.