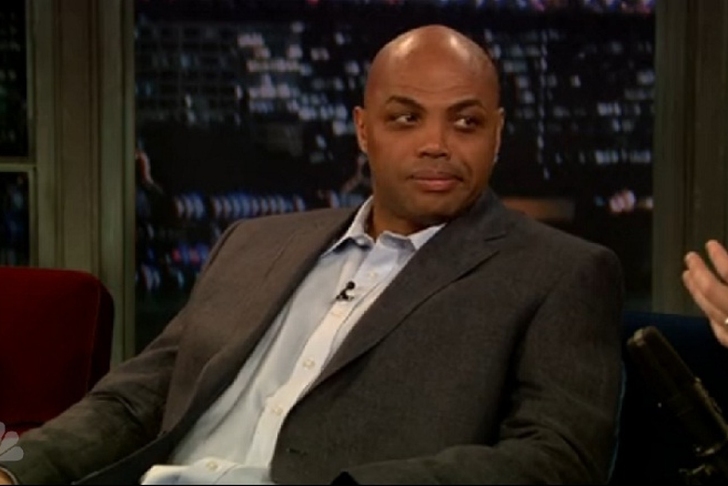 Chicago Bulls superstar Derrick Rose has been in and out of the lineup so far in 2014-15, and he is beginning to draw criticism for the way he is attacking his return from major injuries.

"I felt like I've been managing myself pretty good," Rose said after a Chicago practice on Tuesday, via Jenny Dial Creech of the Houston Chronicle. "I know a lot of people get mad when they see me sit out or whatever, but I think a lot of people don't understand that … when I sit out it's not because of this year. I'm thinking about long-term. I'm thinking about after I'm done with basketball. Having graduations to go to, having meetings to go to, I don't want to be in my meetings all sore or be at my son's graduation all sore just because of something I did in the past. (I'm) just learning and being smart."

"That was stupid," Barkley said. "Derrick Rose is a great player; he's a great kid. We're so blessed. I limp around, but I go home to a big ol' mansion. There's people who work harder than Derrick Rose who go home to a shack. There are consequences to what we do for a living. We got the best life in the world."

Regardless of criticism, Rose is going to do what he feels his best for himself and the team going forward. It might not sit well with some, but again, it's ultimately his choice.