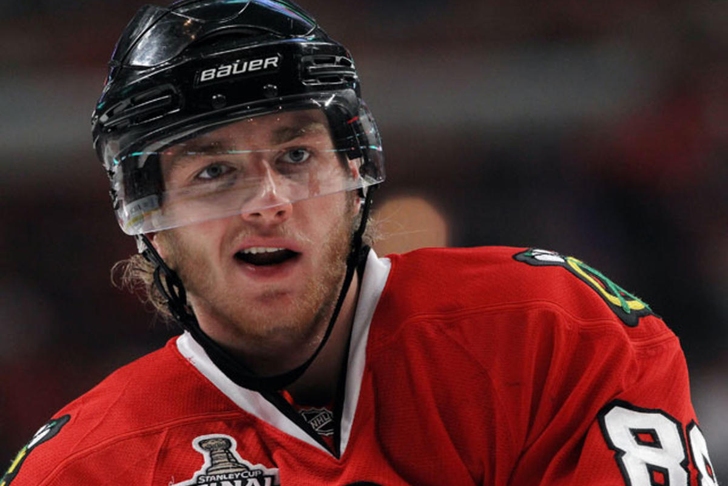 Rose recently stated that Kane's success was a primary motivating factor in the Bulls guard upping his own game.

“A lot of people were sending messages about [what he said],” Kane said on Saturday, via Scott Powers of ESPN Chicago. “When you see that stuff, that’s pretty cool. He’s such a great athlete. He’s done so many great things on and off the court for the city of Chicago.”

Kane also respects Rose's abilities as an athlete, but it's Rose's personality that has really struck a chord with the two-time Stanley Cup champion.

“What I like about him is his humble attitude,” said Kane, who resides in the same downtown building that Rose lives in. “If you see his MVP speech from a couple of years ago, you can really see he cares about the people he’s closest to and cares about his family and the people away from the game. That’s what I like most about him. He’s got a positive attitude, always looking on the bright side.”