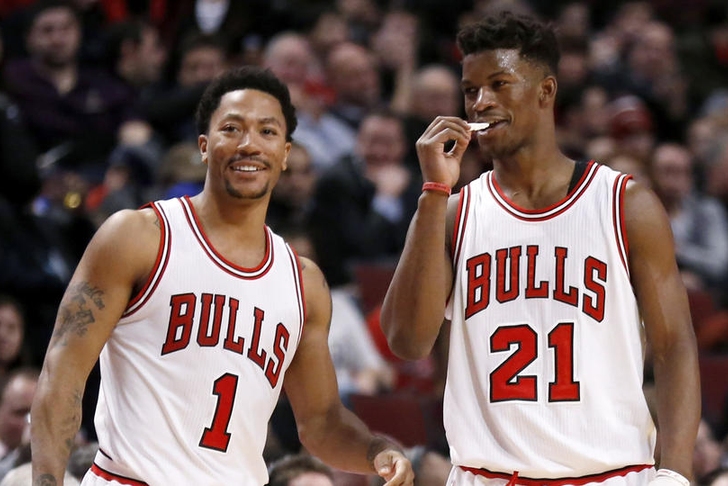 The Chicago Bulls may have lost to the Cleveland Cavaliers in the Eastern Conference Playoffs, but they are still a legitimate championship contender in 2016. Here are three reasons why they will break through and win that title next season:

Chicago was the league's best defensive team under old head coach Tom Thibodeau, but their offense was largely stagnant and one of the worst in the league despite having Derrick Rose. Now with Fre Hoiberg at the helm, he'll institute a more up-tempo offensive philosophy that will open the court up for their talented players like Rose and Jimmy Butler and turn the Bulls into a suddenly dangerous offensive power.

Butler and Gasol played a major role for Bulls last season, picking up the offensive slack with Rose's inconsistent production. Both players made the All-Star team this year, and should only continue to get better next season as they become more comfortable playing with each other.

Rose still missed a chunk of games this season, but for the former MVP to play through a whole regular season and postseason without suffering another major injury is a giant step forward. He started looking more and more like his old self as the season went on, and with a full offseason to work on his game while healthy, Rose should come back ready to dominate in 2016.