3 Potential Trades The Chicago Bulls Could Make This Season 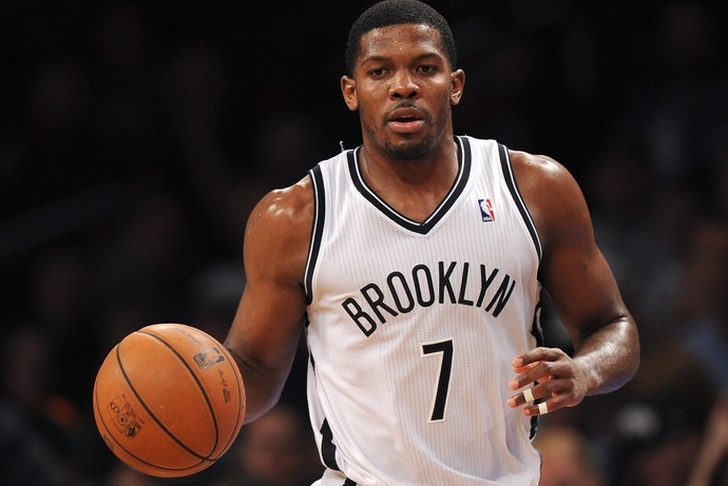 There have been plenty of rumors swirling around the Chicago Bulls and potential trades this offseason, and while they haven't pulled the trigger on a deal yet, there is momentum surrounding a couple of moves heading into training camp and the start of the regular season. Here are three trades the Bulls could make this year:

Los Angeles reportedly inquired about Gibson during the 2013-14 season, but the Bulls weren't interested in what the Lakers were willing to offer for him. The problem here is that Gibson is slotted into a normal power forward role, and with the emergence of Nikola Mirotic and rookie Bobby Portis, Gibson could find himself as the odd-man out in Chicago's big man rotation. Bass would give the Bulls an elite mid-range weapon to open up much-needed driving lanes for both Derrick Rose and Jimmy Butler.

Chicago is stacked at the power forward position, but need some help at the center position. If Gibson is not going to play significant minutes, getting a promising young two-way center in Seraphin to back up Joakim Noah would be a smart move. New York is looking to get better quickly, so Chicago might be able to get a good amount in a deal around Gibson with the Knicks.

Brooklyn has been trying to get rid of Johnson and his massive $25 million salary for this year for some time now, but if Chicago can convince them to pick up most of the tab, this could be a great move for Chicago. Johnson would give them a legitimate starter at small forward ahead of Tony Snell, Doug McDermott, and Mike Dunleavy, and could contribute nicely as a good three-point shooter and underrated defender. This is definitely a win-now move for the Bulls, but their championship window does appear to be shrinking.