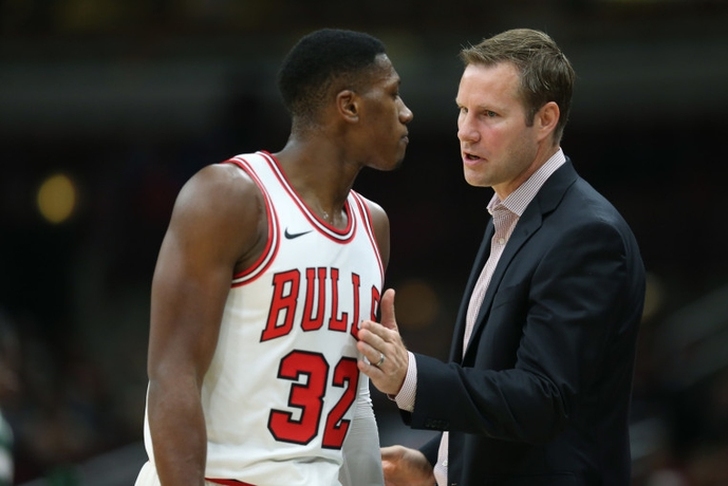 The Chicago Bulls are entering a crucial offseason for the franchise. They found a promising young core this season in Zach LaVine, Lauri Markkanen, and Kris Dunn, which led to the Bulls largely overachieving this year. However, they need to continue making progress in their rebuild, and making the right ones could push them into the postseason. Here are three crucial moves the Bulls need to make this offseason if they're going to make the playoffs next year: 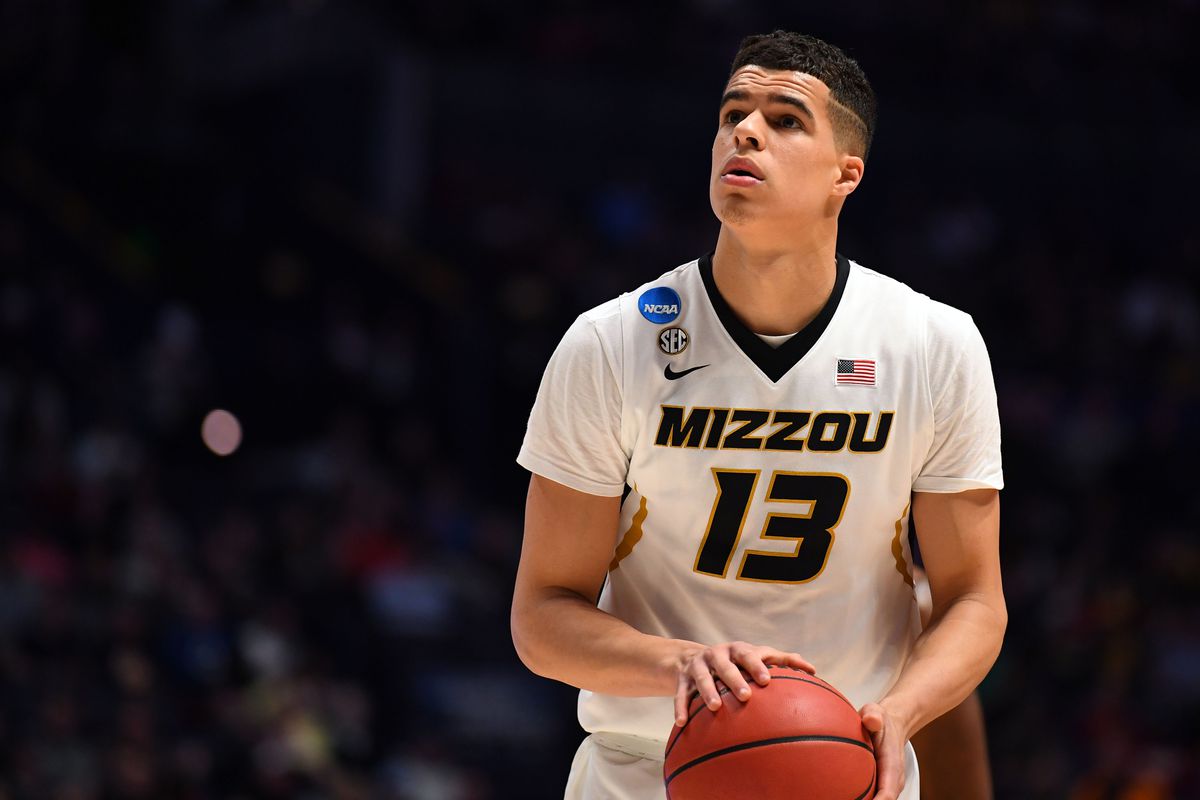 Hitting on your draft picks is key to every rebuild and, even though Chicago already has a good core, they really need a star or go-to option to add to that group. This draft class will give them the opportunity to land a player with that potential at No. 6 overall.

Ideally, Chicago will hope that Michael Porter Jr. will fall to them, as he is a versatile 6-foot-10 forward with legitimate superstar potential. But if he doesn't, that means center Mo Bamba would be theirs for the taking, and his shot-blocking and defensive prowess makes him the perfect long-term pair with Markkanen in the frontcourt. Getting one of those two players would be a definite step in the right direction.

This will be an interesting offseason in terms of restricted free agents. Jabari Parker (a Chicago native), Julius Randle, and Aaron Gordon have all proven to be quality forwards in their short careers and all will be restricted free agents this summer - and none of their teams have committed to keeping them. By exploiting this market, the Bulls would be able to land another young member of their core who is capable of being one of their top players immediately.

Chicago also has the cap space to go after max-contract guys. Of those, DeAndre Jordan is the most likely to sign with Chicago, but expect them to focus their free agency dollars on the restricted market.

Every successful rebuild needs a group of veterans that show the young players how to win while playing supportive roles. Robin Lopez is already one of these players but Chicago can easily maneuver their the cap space in order to bring in another (along with one of the players listed above). Avery Bradley is the premier option that comes to mind, but if he's too expensive (and may very well be), the Bulls should also pursue players like Wayne Ellington or Luc Richard Mbah a Moute - experienced vets who are good leaders and play vital roles off the bench.