This is not the defenseman you’re looking for 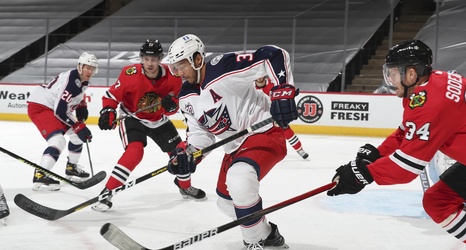 The rumors have been all over the place lately.

Columbus Blue Jackets defenseman Seth Jones reportedly wants to be traded and the Chicago Blackhawks have reportedly been aggressive in pursuing upgrades to their blue-line corps.

It’s an easy connection to make given those circumstances but a more thorough inspection reveals shows that, no, this is not the defensive help they should be looking for.

On Thursday, this joint article from Craig Custance and Dom Luszczyszyn of The Athletic said: “The Blackhawks may be the front-runner,” citing how much players love playing in Chicago.