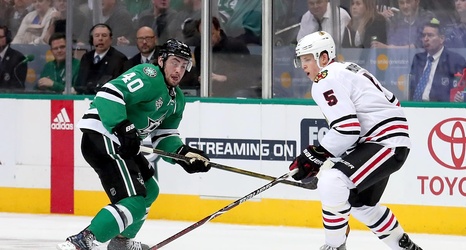 Now that we’ve taken brief glimpses at the other three divisions on the NHL, it’s time to hone in on the Central Division, which features the teams that stand tallest between the Blackhawks and a return to the Stanley Cup Playoffs. We’ll start with the two teams that were in Chicago’s division last season and the Dallas Stars are up first.

After making a surprise run to the Stanley Cup Final in 2020, the Dallas Stars shot back down to earth in 2021, finishing in fifth place in the pandemic-altered, makeshift Central Division.