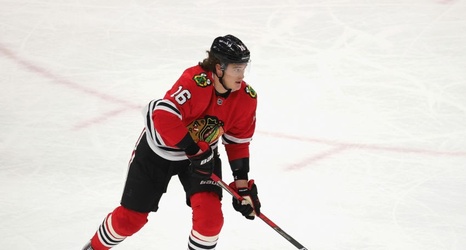 The Chicago Blackhawks made the right call trading away Nikita Zadorov, as he just signed a one-year contract with the Calgary Flames worth 3.75 million a year the team announced today. Zadorov, who does have some skill and size, struggled with Chicago this past season.

Nikita Zadorov was the main piece of a trade that sent Brandon Saad to the Colorado Avalanche. Saad would go on to put up seven goals in ten playoff games, while Zadorov would find himself on the Blackhawks back end putting up 190 hits in 55 games.