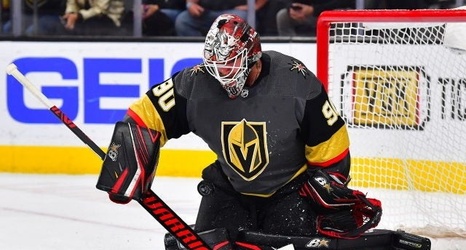 Arthur Staple: It’s sounding like the New York Islanders are officially done with Josh Ho-Sang. Ho-Sang is still Islanders property but he is playing with the St. Louis Blues AHL affiliate.

Bruce Garrioch: Ottawa Senators GM Pierre Dorion said on TSN 1200 said that he’s spoken to the agents for pending free agent defenseman Mark Borowiecki and that he hopes Borowiecki is a “Senator for life.”

Lehner not completely happy with his time in Chicago