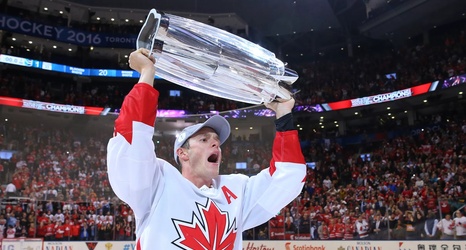 NHL commissioner Gary Bettman eliminated the possibility of a potential World Cup of Hockey in 2021, explaining Tuesday at the NHL Board of Governors meeting there is not enough time to “get it done,” according to Elliotte Friedman of Sportsnet.

Last January, the NHL and NHL Players’ Association also ruled out the possibility of a World Cup tournament in 2020.

Bettman did stress that the NHL does want a World Cup of Hockey as soon as possible. But when exactly that is? Not clear. Winter Olympics in February 2022, NHL players want to go, NHL owners still don’t .