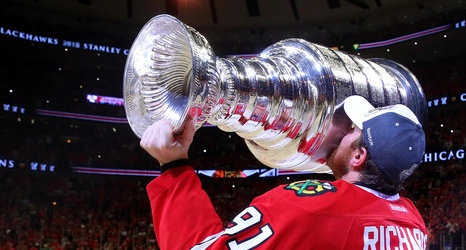 This is your daily thread to talk about the latest hockey news.

Lazerus: A harrowing offseason of weighty questions awaits the Blackhawks (The Athletic)

Q&A: Kyle Davidson on the long road “back to the top” (The Athletic)

Seth Jones disappointed with debut Blackhawks season, but he hasn’t been the problem (Sun-Times)

Jonathan Toews thinks Blackhawks “can turn around pretty fast” — but will he be around for it?