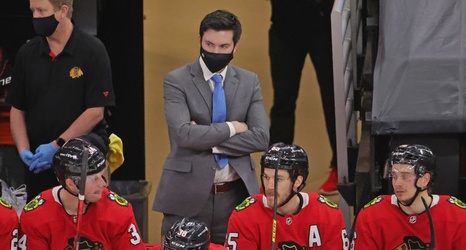 The Chicago Blackhawks bench was like a revolving door this past season. So many players were in and out of the lineup with injuries.

Today I want to highlight some of the players that missed some time due to injuries. While we discuss the players let’s all remember that despite some big-name players being on this list the team still managed to compete for a playoff spot a lot longer than a lot of us expected for the franchise.

Okay, let’s dive in with the complete list of Blackhawks that missed time this season.