How The Blackhawks Matched Up Against The Central Division Teams 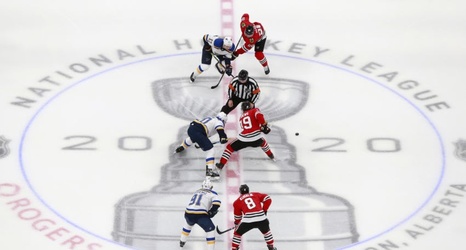 The Chicago Blackhawks finished their 2019-20 regular season with a record of 32-30-8. While this record was good enough for the team to make the qualifiers, it would not have given them a playoff spot during a regular season.

Winning the games against your own division is critical to making the playoffs. A team’s own division is the first stop during their run for the Stanley Cup. For the Blackhawks, that means beating their rivals in the central division.

The Pacific Division was a weak division this past season, and we saw some teams capitalize on that weakness.