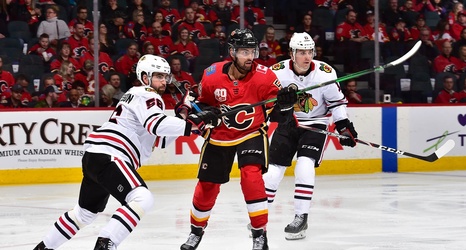 With two wins during a four-game road trip, the Blackhawks will walk out of this stretch feeling more successful than they probably have during the opening of the regular season. They’ll push for one more win against the Flames on Tuesday night but, here’s the thing: the Flames are one of the best teams in the league so far this season.

Calgary already has seven shutouts (five from Jakob Markstrom, two from backup goaltender Dan Vladar), placing them at the top of the league with 1.89 goals against per game. The Flames are also seventh in expected goal share at 5-on-5.