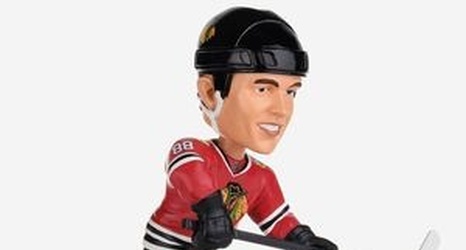 Over the past couple of seasons, roster depth and a nonexistent defense plagued the Blackhawks and held them out of the playoffs. It has been a different story so far during the 2019 preseason. Roster depth has become a strength for the Blackhawks and the defense is looking new and improved. Of course, it is preseason, but I like what I have seen.

The Chicago Blackhawks sent out what seemed to be their 2019-20 opening night roster against the Bruins and played pretty well. Here are some things that I noticed and some things to watch for going forward.