Chicago Blackhawks plan for the season may have changed 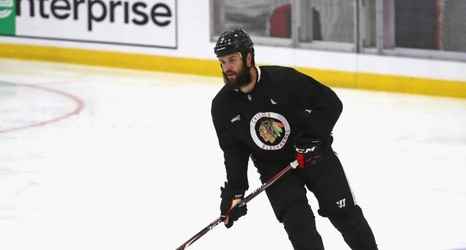 The big news among Blackhawks fans today is that longtime defenseman Brent Seabrook announced his “retirement”.

This will overshadow pretty much everything else today. It’s a bombshell, and it explains why Seabrook wasn’t with the team at all this year.

The real question though is, what impact will Seabrook’s announcement of being unable to continue playing (a non-retirement retirement statement if ever there was one) have on the Chicago Blackhawks‘ season? This year was supposed to be all about rebuilding and transitioning to younger players.