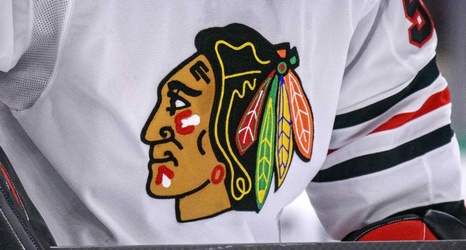 CHICAGO -- The Chicago Blackhawks have agreed to an entry-level contract with defenseman Nolan Allan, their first-round pick in this year's NHL draft.

The team announced the deal on Thursday. The three-year contract runs through the 2023-24 season and carries an $870,000 salary-cap hit.

Allan, 18, was selected by Chicago with the No. 32 pick. He helped Canada win the gold medal at the this year's U18 world junior championship, posting a goal and an assist in seven games during the tournament.

Allan is playing for Chicago in a prospect showcase this weekend in Minnesota.