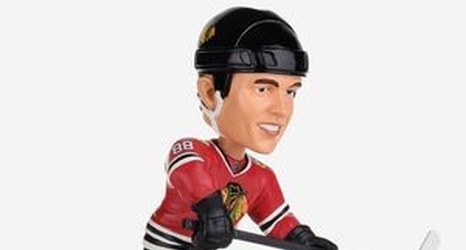 Nick Seeler has been claimed by the Chicago Blackhawks today from waivers. Seeler has only played in 99 NHL games since his rookie season in 2017.

The left-handed defenseman is actually from Minnesota. In his short career, he has scored two goals and has nine assists. That totals out to 11 career points. Seeler isn’t an offensive defenseman, as you can see with his numbers.

Seeler played in 71 of the Wilds’ 82 games last season. He averaged 12 minutes per night out there. That isn’t ideal for a top defenseman. Of course, he wasn’t their top defenseman, to begin with.