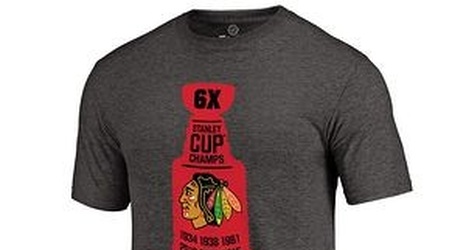 Chicago Blackhawks development camp begins Monday and goes through July 19. The roster shouldn’t really surprise anyone, but there are still several players worth keeping an eye on.

This is a no-brainer; the third overall pick in the draft and the Blackhawks’ top prospect. Blackhawks’ General Manager, Stan Bowman, said Dach will be given every opportunity to make the Blackhawks’ opening night roster next season.

That journey begins Monday at development camp as all eyes will be on the young center.

Some analysts and fans thought the Dach selection was a reach over players like Bowen Byram and Alex Turcotte; this is his first opportunity to make a good first impression.