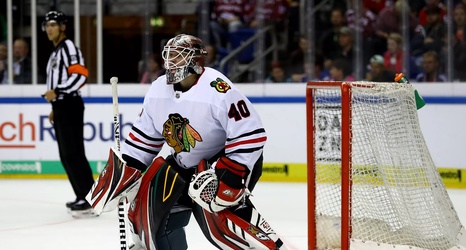 The Blackhawks are one of four NHL teams remaining without a victory and they’ll look to correct that Saturday night when the Jets visit the United Center, as Chicago faces a Central Division opponent for the first time this season.

Winnipeg suffered through a tumultuous offseason. Dustin Byfuglien remains away from the team while contemplating retirement, its defensive depth was further weakened by a couple of summer trades and star forward Patrik Laine went to the media with his frustrations about the team. But that hasn’t affected the Jets through the first five games of the season, with Winnipeg winning three of them.