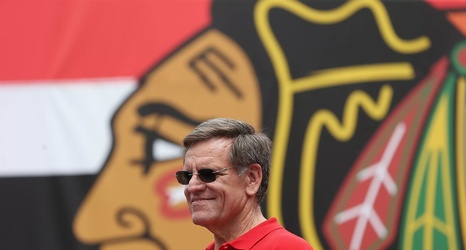 The Blackhawks are bracing their fans for changes.

Chicago released an open letter Tuesday opening a dialogue about their commitment to “developing young players and rebuilding our roster.”

The letter, which was not signed by a member of the Blackhawks front office but as the team overall, detailed the team’s desire to win the Stanley Cup and return to the top of the NHL.

“We’re committed to developing young players and rebuilding our roster,” one portion of it reads. “We want to reach the summit again, and stay there — an effort that will require a stockpile of emerging talent to complement our top players.