Blackhawks: Five players who won’t be back during the 2021-22 season 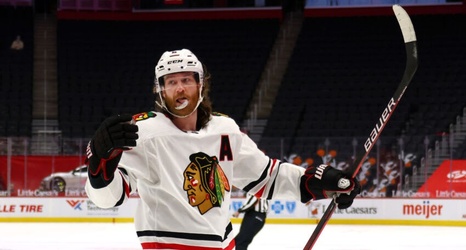 Not everyone from last season’s roster will be back this year for the Chicago Blackhawks. This means some of the different fan favorites and talented players that have been on the team for years will not be in the team’s uniform in 2021-22.

Change happens during the offseason, for a team that has not been that great since winning their last championship in 2015, the Blackhawks have made some changes the past few seasons. While there are some players on the roster with experience in winning it all, only two remain from the championships of the early 2010s.