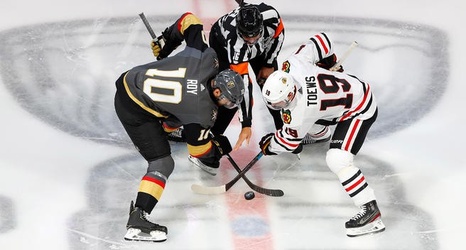 During the dynasty era, the Blackhawks were perennial Stanley Cup contenders and often times the favorites to come out of the Western Conference. But this is new territory for them.

The Blackhawks are going into the 2020 Stanley Cup Playoffs as heavy underdogs, and they're embracing the fact nobody is giving them a real shot to win.

"It's a cool role to play," Patrick Kane said going into their first-round series against the Vegas Golden Knights. "It's exciting for our team when everyone's counting you out and no one's really giving you a chance."

Echoed Kirby Dach: "I'm looking forward to this series vs.