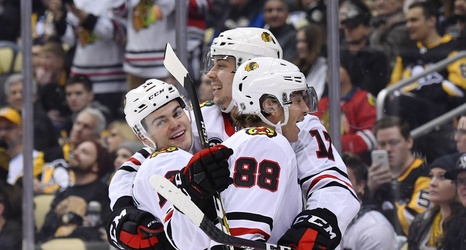 The new system that the ‘Hawks coaching staff has implemented is working, as these past three wins have all come against superior opponents. It’s a sign of good things to come.