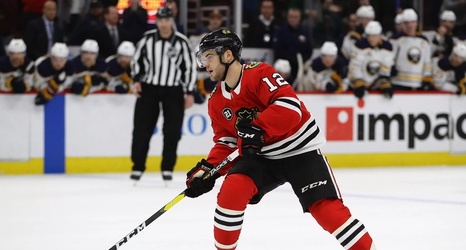 DeBrincat scored a goal and eight points last year as Team USA won bronze in the tournament. The 21-year-old is coming off his second NHL season where he posted a career-high 41 goals and 76 points for the Blackhawks. His 41 goals were second on the team to Patrick Kane, who will serve as Team USA’s captain for a second straight year.