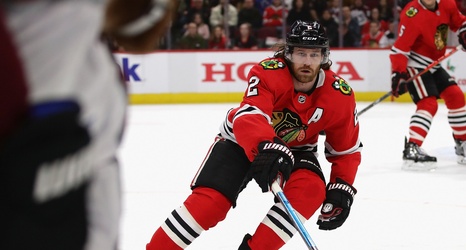 Duncan Keith signed a 13 year, $5,538,462 AAV deal with the Chicago Blackhawks, which started during the 2010-11 season. At the time, the deal looked smart. The Blackhawks were losing players due to a salary-cap crunch. To avoid that in the future, it was important to sign the core group when they could.

What Stan Bowman could have been thinking the cap will grow as the years go on, $5,538,462 AAV won’t seem like much in five years. He wasn’t wrong. Keith was a solid player for the Blackhawks up until 2017.