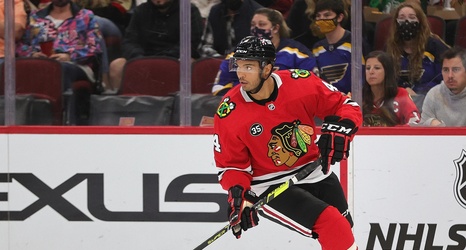 With the first game of the 2021-22 NHL season just two days away, it’s time to start examining the players who’ll be taking the ice for the Blackhawks this season. Next up, it’s the defensemen.

The Blackhawks have been one of the worst defensive teams in the league in terms of quality chances against for years now, and while that wasn’t all on the defensemen, it isn’t surprising the main offseason focus was on trying to upgrade the blue line. In this quest, the Blackhawks made some major changes in a series of events that left the defensive group with a completely different identity than years past.