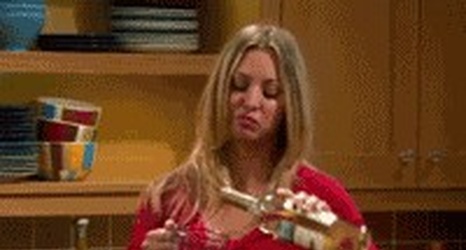 The Chicago Blackhawks are still one of only two NHL teams without a win this season as they were routed 6-3 by the Hurricanes on Friday night in Raleigh.

The first period was a busy affair with six goals between both teams — unfortunately, four of them were scored by the Hurricanes.

The Blackhawks got on the board first for the second time this season when Jonathan Toews put in the work behind the net to get the puck to Brandon Hagel in the slot, who one-timed a shot into the net.