2019 edition: Which Chicago pro sports team will win a championship next? 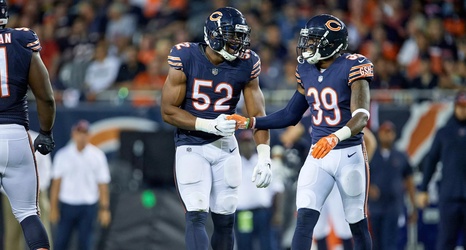 With Major League Baseball on its All-Star break, the North American sports world has all but come to a halt (four U.S. Open Cup quarterfinal matches) resulting in one of the slowest sports news cycles of the year.

The city of Chicago lined the streets for four championship parades in six years this decade, including three for the Blackhawks (2010, ‘13, ‘15) and one for the Cubs in 2016. Which Chicago team will be the first to hoist a championship trophy again?