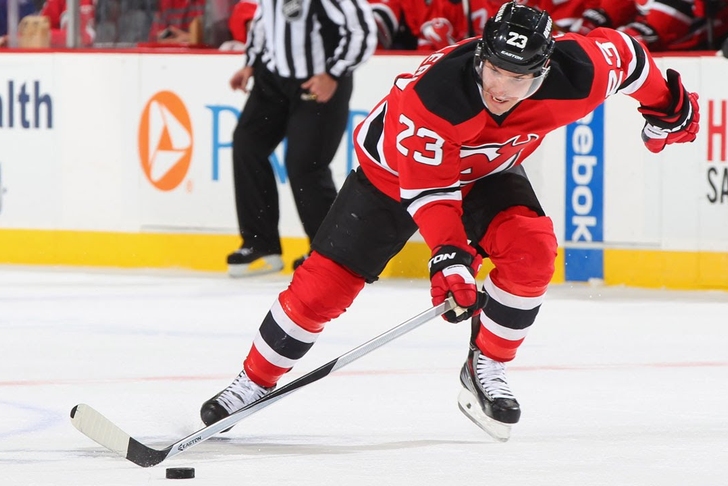 The Chicago Blackhawks are battling for playoff positioning, but with star Patrick Kane out for the foreseeable future, they're looking to make a move for a top line forward at the trade deadline. Here are the players they're targeting:

No one will come close to replacing Kane, but Cammalleri can fill that role as well as anyone else in the league can. The speedy winger is a pure goal scorer - he's netted 23 this season - and would keep Chicago's offense humming. He does have four years left on his contract that has a $5 million cap hit, but the price is always high for a player of this caliber. Skinner is one of the most exciting young players in the league, but he's dealt with concussion problems throughout his career. He also has four years left on his contract, but at 22 years old, he's someone who could be an impact player in Chicago long-term. Carolina has been active over the past month in trading players for future assets, so Skinner could be available. Vermette is arguably the best forward that is readily available, and while he's not on the same level as Cammalleri and Skinner, he's cheaper and on a shorter contract, giving the Blackhawks more flexibility. He's also the biggest player on this list at 6'1", 200 pounds, and would give Chicago a physical forward.

Follow our Chicago Blackhawks team page for all the latest Blackhawks news and rumors!