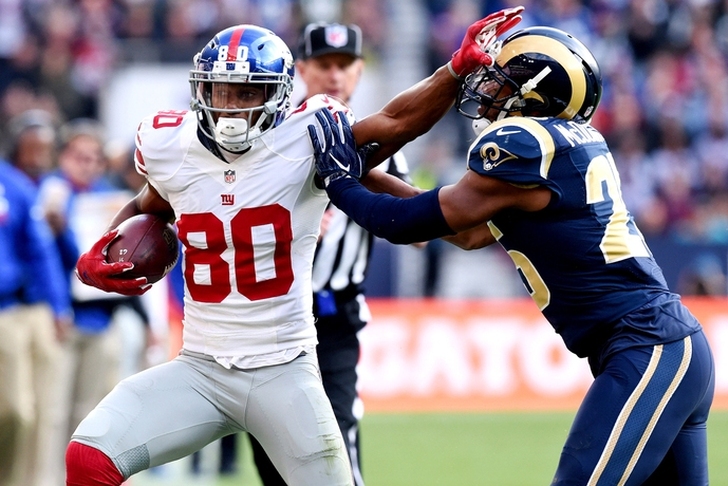 The #Bears are signing former #Giants WR Victor Cruz to a 1-year deal, per @KimJonesSports and me. He has a new home.

The news comes hours after Cruz said he was down to the Ravens and the Bears. Rapoport adds that Cruz might not sign for a few days, but does have an agreement in place.

Cruz has struggled in recent years following an injury, but the Bears hope he can find some of his previous form. Cruz said earlier today he thought the Giants intentionally stopped throwing him the ball during the season so that they could justify cutting him.

In reality, Cruz has not been the same player he once was. He caught just 39 passes for 586 yards and 1 TD last year. Because of injuries that have rendered him a shell of his former self, Cruz has just two touchdowns.