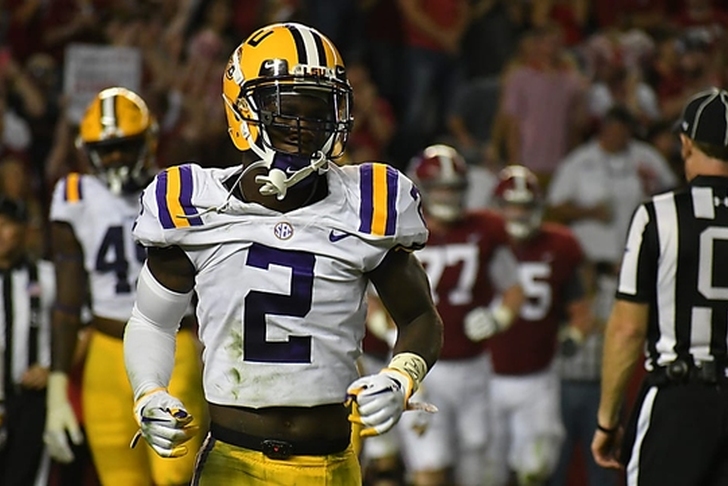 The 2018 NFL Draft is complete and the Chicago Bears have landed a few coveted undrafted free agents. NFL teams start trying to sign these UDFAs the second the draft ends but most moves became official this week.

We have every player the Bears have signed below.

It's a fairly large group for the Bears, who are looking to fill some holes to fill on the roster.

Perhaps the most notable player on the list is LSU cornerback Kevin Toliver, who is a very talented player who fell in the draft due to injury and off-the-field concerns. However, when he is on the field, he's a dynamic playmaker who has a solid chance of making the roster.

Another name worth watching is Pitt punter Ryan Winslow, who will provide a competition for the punting job in camp.