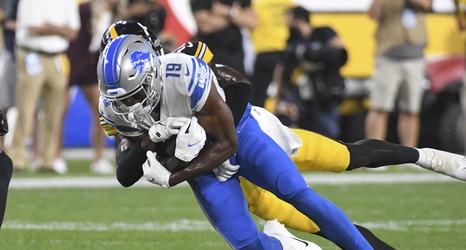 The Bears are working on another reclamation of a first-round pick, because general manager Ryan Pace never gives up on those players’ talent eventually winning out — even when the rest of the league already has.

Wide receiver Breshad Perriman is the team’s newest project after the Lions, who desperately need help at his position, cut him five months after signing him. They ate $2 million in guaranteed money to get rid of him. The Bears are his seventh team since being drafted No. 26 overall in 2015 by the Ravens, and he has never caught 40 passes in a season.